YOU CAN EXPECT TO FIND

My mission is to help people break through barriers and avoid roadblocks in life and business so they can have enRICHing and meaningful lives and businesses.

If you’re feeling stuck in an area of your life, I can help you learn techniques to get unstuck and moving forward quickly.

Signup today for free and receive tips and processes you can use to break through roadblocks in life and business.

If you’ve ever asked yourself any of the questions below, you’re in the right place. 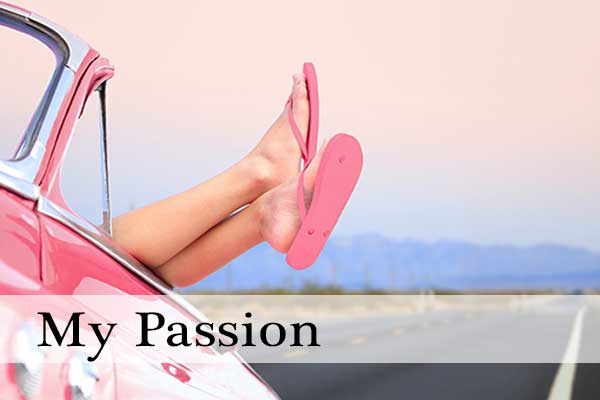 I believe life is meant to be enjoyed and experienced in abundance. 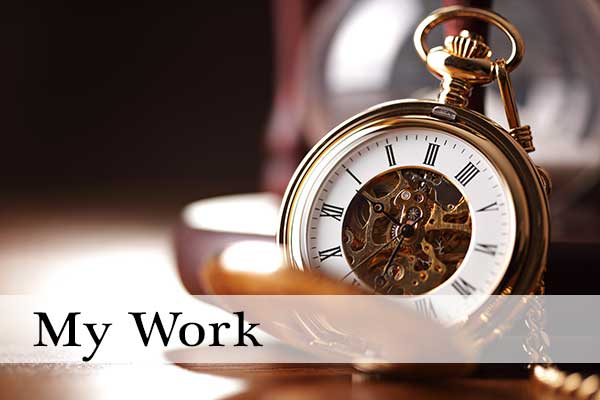 I help people get around roadblocks as they navigate through life and business and I love watching my clients do wondrous things as they learn to step into their power, avoid road blocks, and facilitate change.

And, I love developing systems to help a powerful idea spread. 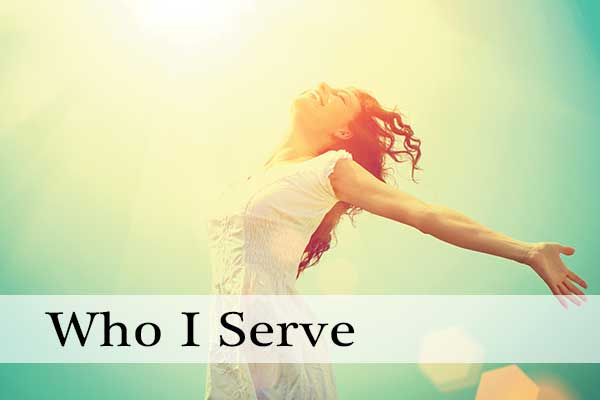 Many of the world’s “change makers” struggle to attract clients and facilitate the change they crave making in the world. That really bothers me and I am on a mission to help them make a bigger difference in the world.

Random Facts About Me (Leisa Watkins)… 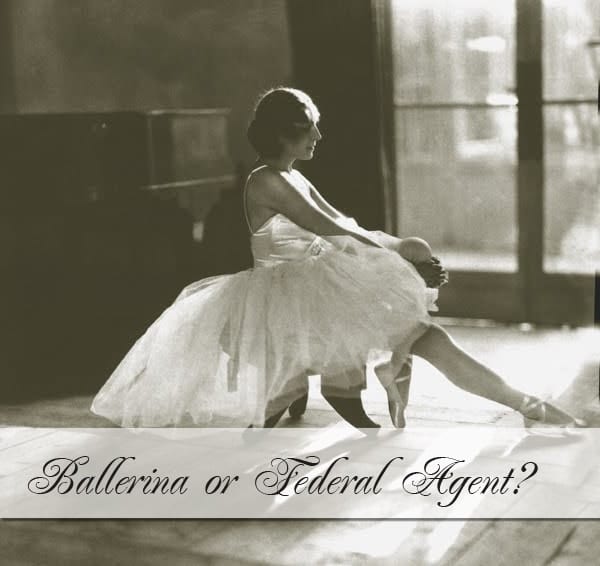 My first career choice, for most of my childhood was to be a prima ballerina. That didn’t happen, but I once taught  ballet lessons to a group of neighborhood girls and to my college football team.

Most of my life I wanted to be a FBI agent, or a criminal profiler. The closest I got to that was being offered a job as a secretary for the FBI.  Being a secretary simply didn’t sound nearly as interesting so I headed off to college.

One thing remained constant. I wanted to be an entrepreneur. 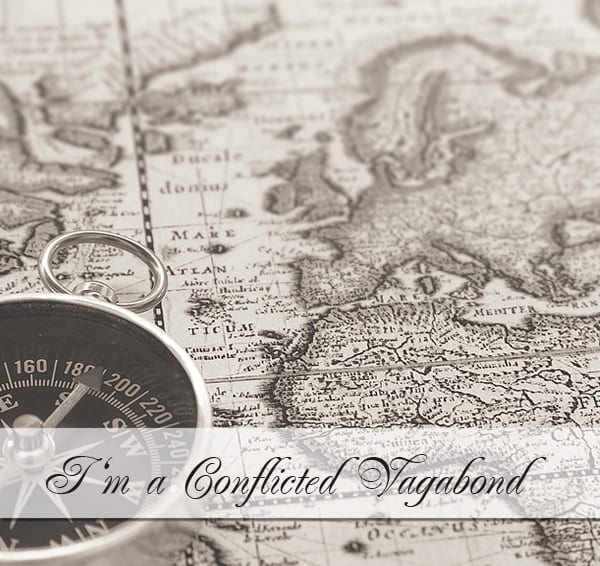 I often dream of selling every earthly possession so I can travel the world making friends while eating croissants, curry, and other regional fare.

But, I love the appeal of a Brownstone in the city so I can regularly partake of the city’s pulse – the ballets, dining, museums, dining, culture, dining, football games, dining and shopping.

And yet, still, I absolutely adore the thought of settling down on a homestead in the country, raising chickens, reading on a front porch, and doing everything else that goes with “a country life.”

Yep, I am totally conflicted. 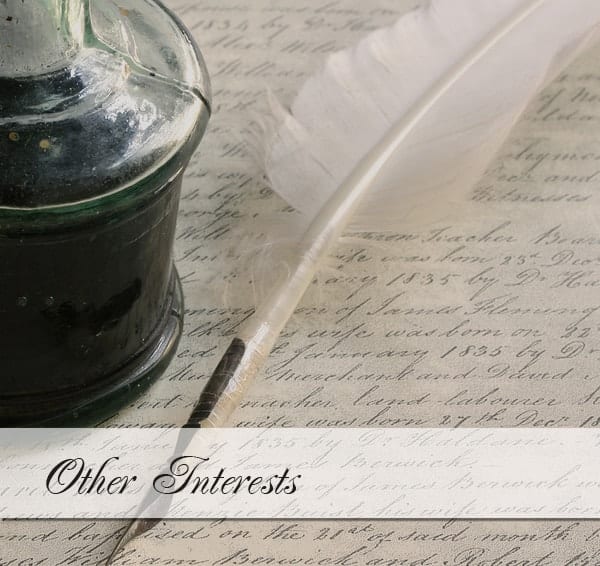 When I am not creating, or running a business, you’ll probably find me busy…

Why I Do What I Do 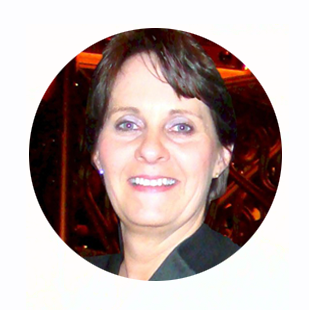 I was born with the ability to feel what other people felt.  Some consider it a gift. I often considered it a curse.

I remember as a child being driven past a restaurant and feeling the fear and anguish it’s owners felt as their business struggled. It closed a short time later.

I remember the feeling of hope, anticipation, and excitement new business owners felt as they opened their doors and how it was far to often replaced by exhaustion, hopelessness and feelings of defeat.

At the age of ten, I wanted to help these business owners succeed. I still do.

Still, I fell in love with the idea of entrepreneurship.

I was bitten by the entrepreneur bug at a very young age (Fourteen is a young age to be an Entrepreneur isn’t it?).

It started when I began selling stationary door-to-door in my local neighborhood. Before graduating from high school I had ran several other businesses and I was hooked.  I have owned a business since.

One company I founded specialized in unique products for vintage style scrapbooks, stamping arts, and book arts.  At the same time, I also had a very lucrative career teaching mixed media art throughout the United States. Traveling extensively, running production, and preparing my curriculum, and creating my samples, all while trying to homeschool gave me considerable first hand knowledge of just how difficult act of balancing the life of a busy mom with that of a business owner.

Every time I started a new business I felt that hope, anticipation, and excitement, and it far to often led to exhaustion and feelings of defeat. Obviously, I learned a lot during that time, particularly about the ins and outs of developing a business. I eventually discovered that creating and following a series of effective systems was an essential secret to success.

Now I dedicate a good portion of my time helping other entrepreneurs succeed through coaching, training, copywriting, and developing an effective online presences.