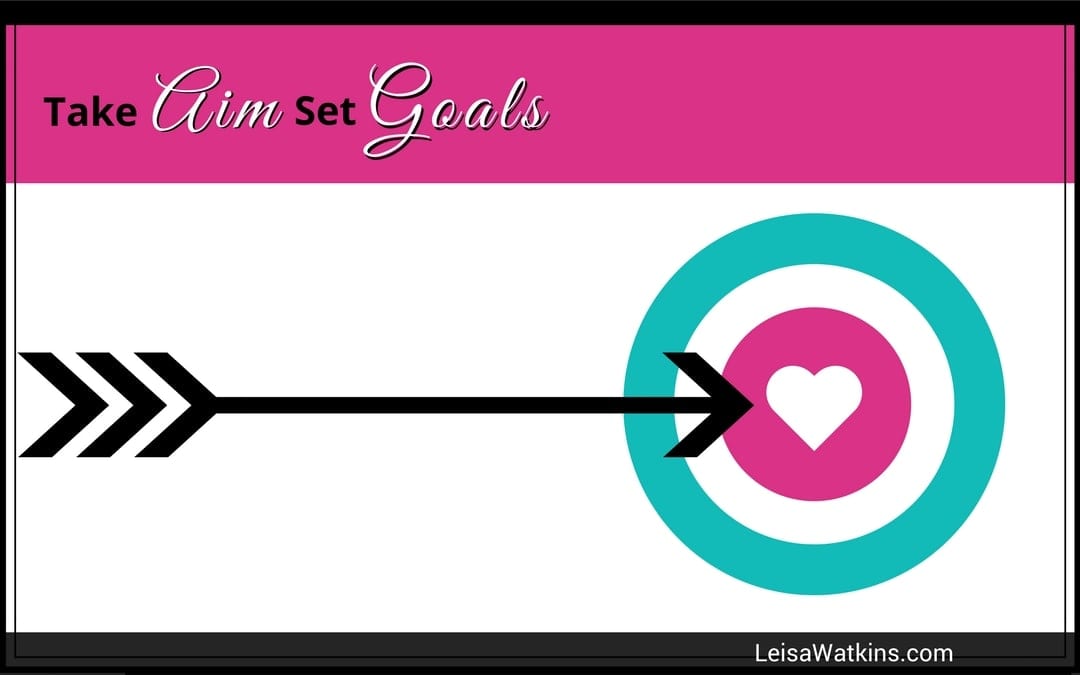 . In it, Zig relays the story of a man named Howard Hill.

“He was probably the greatest archer who ever drew a bowstring. He was so accurate he killed a bull elephant, a Bengal tiger, a Cape buffalo with a bow and arrow. In newsreels I have seen Howard Hill repeatedly hit the target dead center. After sending the first arrow to the center of the bull’s eye, he would literally split that arrow with his next shot.”

I don’t know a lot about archery. I know that it is much easier to take down a Cape buffalo now with the advanced bows. But to do it with a bowstring is much more difficult. I plan on taking up archery shooting someday, so I researched Howard Hill. This is what I found out about Howard hill from Howard Hill Archery. ((http://www.howardhillarchery.com))

“No other man has so completely dominated any sport as Howard Hill did in the sport of Archery. Not only is Howard the only man to be inducted into the hall of fame strictly for his ability with a bow and arrow, but he is also the only man to win 196 archery field tournaments in succession. Howard’s ability with a bow and arrow along with his record of achievements go unmatched even 30+ years after his death in 1975.”

Zig then goes on to say this:

My first thought was this. That would depend on at what distance the shot was being taken. At this point, I would have to be fairly close to the target because my arm strength isn’t the best.

Zig’s point was this:

“You can’t hit a target you don’t see. You must have a goal because it’s just as difficult to reach a destination you don’t have, as it is to come back from a place you’ve never been.“

It is amazing to me that less than 4% of the world’s population has written goals. It’s amazing because research shows that those people who actually sit down and write out their goals not only end up achieving them but that they also have higher incomes. They enjoy life and have a greater overall satisfaction with their life.

The act of simply writing down the goal greatly increases the chance that you will achieve it over just simply thinking about it.

It amazes me how often I have written down goals and then (not really intentionally) end up going forward in life without thinking much about them. Then years later I come across the piece of paper I wrote them down on and almost miraculously I have achieved most of them.

Goals have power because they give you a target. When I set-out to learn archery I wouldn’t have much success if I simply just shot in the air. I would need a target. I would need something to aim for. That way I can create a plan or guide to get there. If I am shooting to the left I know to aim a little further to the right.

A target gives me a definite way to measure my success. And develop a plan to get there.

But none-the-less just the simple act of writing it down provides enough of a target to your mind that it sets out to achieve the goal even if we don’t realize we are in the process. So even if we don’t measure our success as we go along we somehow generally end up closer to our goal. Our aim gets better.

There is definite power in writing down goals.

Have you written down your goals?