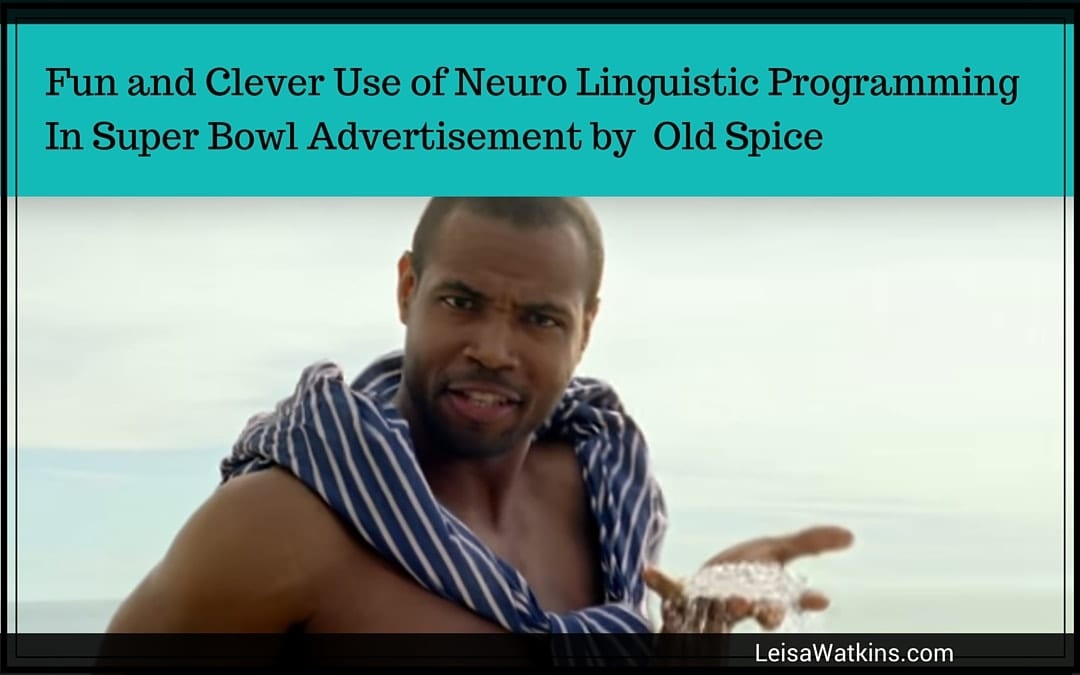 Neuro Linguistic Programming involves specific techniques designed to influence people.   NLP was primarily designed to help people heal from physical ailments and emotional trauma but is naturally used in the sales cycle.   This video really demonstrates the  use of anchoring.

NLP uses a series of anchors to create certain emotions in people and then translate that emotion back to a specific desired result.  Anchoring can change the way you feel about something by creating a favorable emotional state and then transferring those feelings to something else.

It is stimulus that is linked to a specific emotional reaction and therefore can evoke a specific response.   Anchors produce internal reactions thousands of times a day without you realizing it.  Certain smells and sounds put us in emotional state, and our bodies, and our emotions react to that state without us doing anything consciously.    So at it’s core these anchors put you in a specific frame of mind.

So with that definition here is the video that first aired in the 2010 Superbowl.  After you watch please share with us which  anchors (emotional stimuli) you saw in this advertisement?

The tagline Old Spice added to the video says it all:  “We’re not saying this body wash will make your man smell into a romantic millionaire jet fighter pilot, but we are insinuating it.”

What emotions are they trying to anchor to Old Spice?

Do you believe this was a successful advertisement? 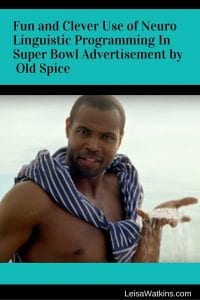